House Nerd was the 'official sponsor' of Mr Nerd's bike over the weekend in the Kings of Wanneroo at Barbagallo's. And he won!

Never one to pass up a bit of free cheap publicity, I stamped a House Nerd sticker on the bike beforehand and obviously that made him win. Not good riding skills or anything like that. 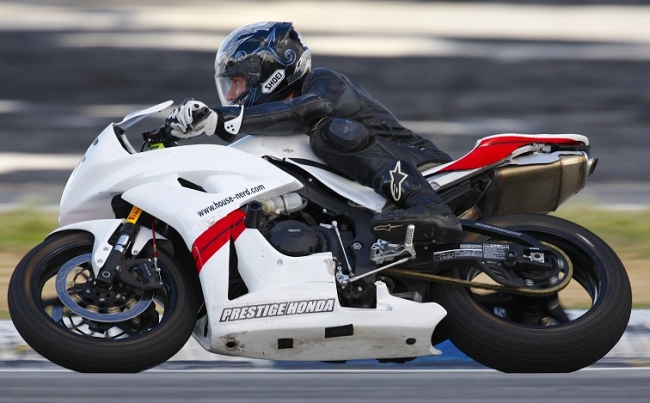 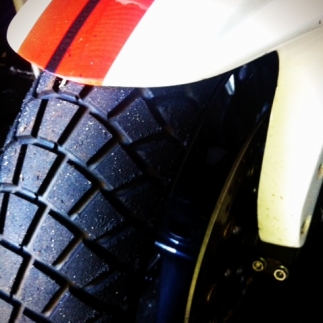 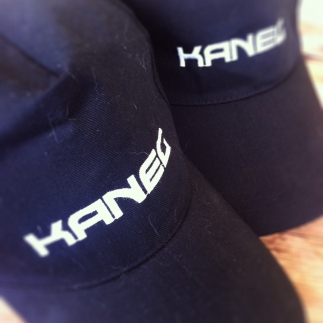 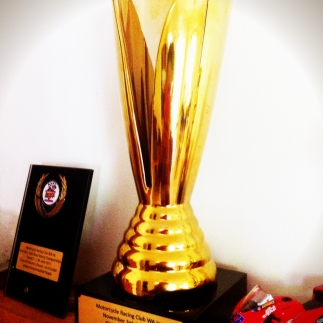 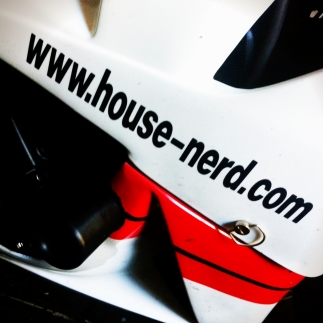 He won the Clubman Cup 600cc and got $500 and a pretty trophy. Woohoo! As someone who went through childhood and her teens with her only trophy "win" being State Swim Swimmer of the Month while my sisters coated the mantlepiece in their winnings (natural athleticism was never my strong point) I totally appreciate a good trophy. HN

Photo by Simon Phillips of Fly By Photography
Tweet